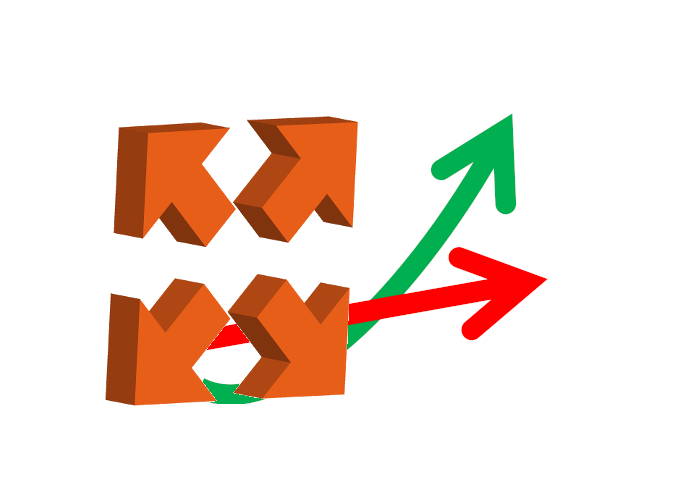 Avoid the Malthusian Trap at Airports

As a student of economics, one of the subjects I was most intrigued by was Economic History. Especially by the theory of Thomas Robert Malthus, an economist who in 1798 wrote that the global population multiplies exponentially and food production linearly and population growth would therefore outstrip food supply.

Today, there are about 18,000 commercial airports worldwide. Most airports operate at capacity and are difficult to expand. The International Air Transport Association (IATA) predicts that passenger numbers could double to 8.2 billion in 2037. That indeed looks like a Malthusian Trap.

While population grew less than Malthus predicted, much more impactful was the fact that food production increased dramatically. This was even done with fewer people working in agriculture over time, who subsequently found employment elsewhere. So far Malthus’ prediction did not result in a global catastrophe.

The major driver for avoiding the catastrophe is quite obvious: technological advancements. The same is true for airport infrastructure. There is a need for more technology and a better use of space and people. A catastrophe is triggered by doing more of the same and expecting better results.

In 2009 Qantas Airways faced a congested Terminal 3 at Sydney Airport. New construction was needed to cope with passenger growth. Instead, in 2010, the airline increased the passenger flow by deploying self-service bag drop systems. In 2019, the same terminal still efficiently deals with passenger growth. The Malthusian Trap was avoided.