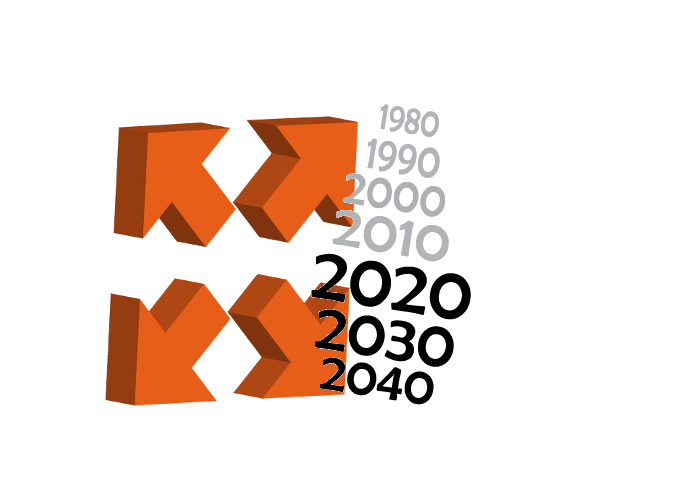 Over the past weeks I traveled through six US airports of which five are in the US top ten busiest, combined processing almost half a billion passengers in 2018. Once again, I observed passengers ‘standing in line forever to be helped quickly’, while large parts of airport capacity were not being used

Disruption is a dirty word in aviation. Very dirty. While some companies gladly describe their solutions as being ‘disruptive’, possibly because in general it suggests a level of ‘coolness’, airport and airline executives cringe. Maybe ‘innovation’ is less threatening. Maybe ‘change’. Maybe ‘slow change’.

The first self-service check-in kiosks were deployed over twenty years ago and became common ten years later. Ten years ago, self-service bag drop was introduced and today is being installed at prime airport locations. Biometric passenger border processing was introduced at Amsterdam Schiphol in 2001!

To start using underutilized check-in capacity, airports increasingly need to embrace the d-word and forcefully uberize the underutilized capacity. This uberization is known as ‘common-use’ at airports and it really is common sense to do it via self-service. I’ll get back to uberizing and biometrics next time.

Over the coming years a Malthusian trap, where passenger growth outpaces airport capacity, can be avoided. Slow change is not bad, as long as proven, decade-old, solutions are implemented fast.