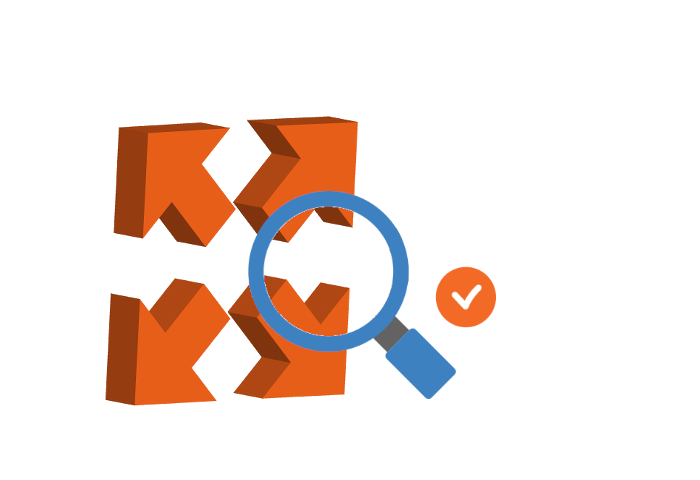 The International Airline Transport Association (IATA) forecasts that the amount of air passengers will double by 2036. In fact, with less government travel restrictions, numbers could potentially triple. In anticipation, some airports have started construction, while others are planning for it. However, to deal with such growth, something needs to happen other than just new airport construction or terminal expansion.

And the Winner Was…

The Passenger Terminal Expo will be held in London 26-28 March 2019 to showcase the most innovative solutions for airports. As part of the program, Skytrax will announce its airport awards. Last year, the best overall airport was Singapore Changi Airport, the best airport terminal was London Heathrow T2 and the best airport in Australia and Pacific was Sydney.

To Build or Not to Build

Qantas Airlines co-designed self-service bag drop in 2009 to improve the passenger through-put at its terminal 3 in Sydney Airport and by doing so avoided new construction. Even today, the terminal can cope with passenger growth going forward by continuous improvements based on that innovation.

To Build or Not to Build…The Case

Some airports innovate with self-service as a solution to a problem, other airports just want to be the best. Singapore Changi Airport started to deploy self-service bag drop with biometric identification in all its terminals. London Heathrow is well on its way with the same this year, while other airports are currently building their business case.

And the Winner Is …

The Skytrax awards are based on surveys to millions of airport users. We will not know until the 27thof March which airports will be the 2019 winners, but I am going to guess that the top ten once again will reflect the airports that improved the passenger experience through innovation. Winners build their case.