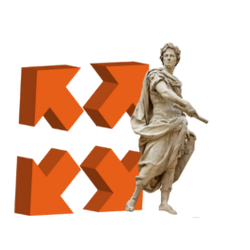 Veni, vidi, vici. This Latin phrase, attributed to Julius Caesar, translates into ‘I came, I saw and I conquered’ and refers to a quick, painless and solid victory he achieved. It’s a good story. But every story has a beginning, a middle and an end. The beginning can be quick and the end can be open, but it’s the middle that creates the story. 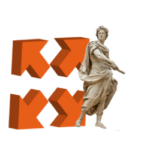 My own story has many 3s. I’m one of three brothers. I have three daughters who were born in three different countries. My last name has three words. I worked for three companies before I started to work independently and after three years I started another company. Our website is in three languages. I love 3s!

The reality about international expansion is generally not like veni, vidi, vici, especially because of the middle section of the story. That’s when one becomes conscious that everybody does the same things differently. Not realizing or accepting that business is conducted in a different way than in the home market is probably the biggest mistake companies make.

Many companies assume that business is business regardless of the country or culture. But business is not business. Exploring with local assistance shortens the international start-up. It will set the stage for better establishing the company at the right location with the right people so that expansion is based on a solid foundation. After all, Julius Caesar’s story didn’t end well at all!