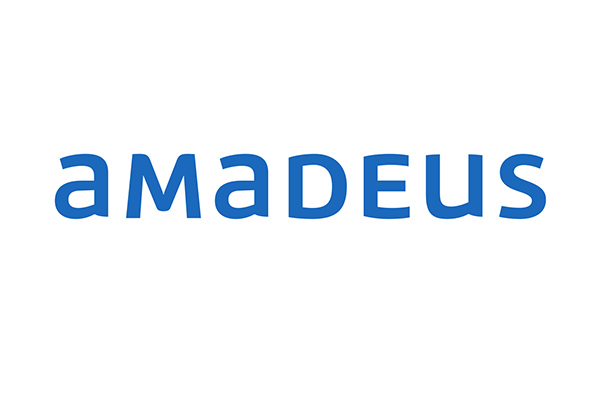 CHALLENGE:
Amadeus is a global leader in airline distribution (bookings) and Airline IT solutions. However, the North American market was underperforming due to a strong position of a larger North American competitor. Amadeus needed to build a name based on targeted solutions.

RESULT:
Specific opportunities were identified for three major US carriers as well as 6 smaller (mid-market) North American carriers, including an in-person interaction regarding the strategy with Delta Air Lines, United Airlines and Hawaiian Airlines.