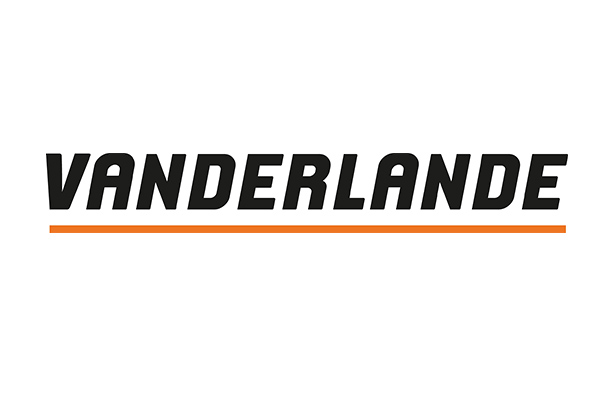 CHALLENGE 1:
Vanderlande is a material handling systems specialty company based in The Netherlands. The company did not have a strong presence in North America and wanted to increase its footprint to secure a true global leadership position.

ACTION:
As President North America, Ewout Cassee positioned the company in 2002 and 2003 as a major new player in North America, creating a breakthrough in the baggage handling systems market by securing three major contracts valued at more than $50 million in the USA within two years after the launch of the start-up.

RESULT:
Vanderlande became a major player in North America, with operations in the USA, Canada and Mexico. Expanded the business from start-up to a company with an annual revenue of more than $250 million and more than 700 employees, obtaining over $1.3B in projects.

CHALLENGE 2:
The company wanted to expand its business from only executing projects to also providing on-site services in Operations and Maintenance (O&M). This was a new market for Vanderlande and required a specific separate approach.

ACTION:
As President North America, Ewout Cassee set up a new organization focused on selling and executing on-site O&M contracts. These services are not only offered to clients with a Vanderlande baggage system but also for third party installations. Within 2 years, a network across North America was established.

RESULT:
This resulted in a new Maintenance & Operations division for the company with more than 50 locations in the USA, Canada and Mexico, which provides the company with an additional $60 million in profitable revenue stream annually.

CHALLENGE 3:
In order for Vanderlande to continue its aggressive growth strategy, it was necessary to establish relationships with clients at all levels.

RESULT:
As President North America, Ewout Cassee introduced the advanced Vanderlande technology in baggage handling not yet available in the United States to key stakeholders, paving the way for a multi-million dollar breakthrough project at the Tom Bradley International Terminal at LAX (Los Angeles, California) Airport.

CHALLENGE 4:
The North American market for Vanderlande is located in the USA, Canada and Mexico, representing a large geographical territory which requires extensive travel from the Atlanta headquarters. This is inefficient and costly. In addition, customers prefer a closer proximity to their location.

ACTION:
Over the course of a few years, several offices and permanent on-site O&M locations were added, which enabled Vanderlande to serve and support their customers much better.

RESULT:
With its North America headquarters in Atlanta and permanent offices at strategic locations in Vancouver, Toronto, Dallas and Los Angeles, Vanderlande is now well represented across the continent.