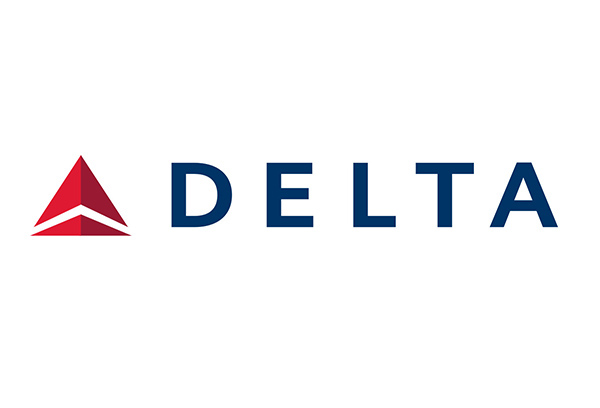 ACTION:
We increased presence of Delta Air Lines in China, Mexico and Brazil through code-share expansion and redirected passenger traffic from Korean Air onto the network of Delta Air Lines to create a well-balanced benefit for the partnership.

RESULT:
The Detroit-Seoul market gained a 20% profit margin because of the Delta-Korean recalibration. The market presence for Delta improved to more than 95% of industry demand in Mexico and Brazil and Delta’s presence in the interior of China doubled. The total Delta revenue produced by the partners exceeded $1.5B.

CHALLENGE 2:
The transatlantic joint venture between the three airlines showed a declining profit margin in 2009, even below levels that would justify a joint venture. To improve this, a separate EMEA division was created with a strategic market development department.

ACTION:
The market development unit undertook several actions, including improvement plans for specific markets, such as Sales and Marketing actions for the North America - North Italy routes, the North America - London routes and an implementation of the ‘Winning in New York’ corporate strategy in Europe.

RESULT:
The North America – North Italy routes improved through joint actions with (then) partner Alitalia. The New York routes transformed from loss-making to close to break-even. Overall, the transatlantic joint venture profit margin increased 6% between 2010 and 2011.